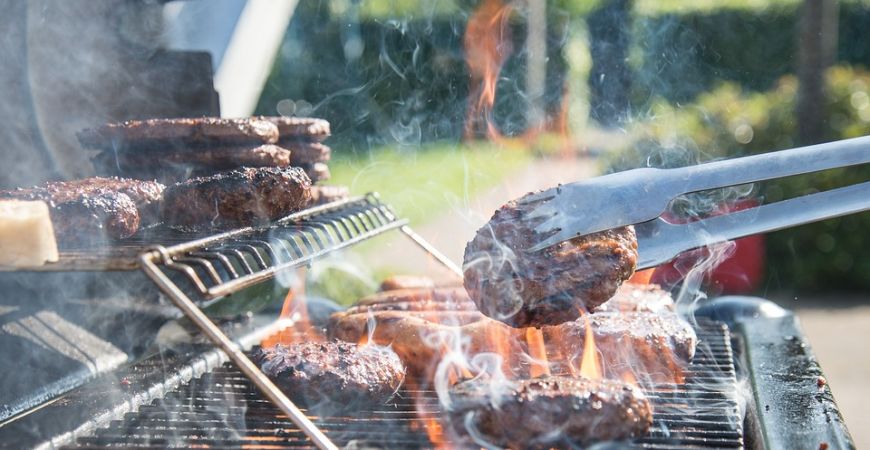 The Reluctant IT Manager

Bob hates BBQ’s. Uncomfortably hot tongs in his hand, smoke billowing in his face, and it’s not even his party … not even his BBQ!

It happens every time and the justification is simple- he’s the ‘BBQ guy’.

The criteria for this title are based on the flimsy premise that (a) he’s done it at least once more than everyone else, and (b) he’s the least likely to moan about it.

We come across Bob pretty much every day, he’s the ‘Reluctant IT Manager.

This position isn’t asked for, and interestingly they usually have an actual job, but based on the above premise they are the designated ‘IT guru’.

It’s also worth noting that not banging the keyboard like Barry when things don’t work, or simply being the youngest in the office can often land you with this title as well!

There are two types of IT manager out there.

There are the professional ones who, with a team of technicians, are more than capable of running a coherent IT department, but this would be a very short article if I were to focus on them.

So, for the sake of having some content let’s turn our attention to the reluctant IT Manager.

They are far more common than you might think. In fact, I’d say that the majority of businesses out there with fewer than 30 staff don’t have proper IT support, they have Bob, and there are problems with that.

We’ve all heard ‘you only know what you know’, and in this case, it’s entirely true.

For those outside the IT industry, it’s easy to think that everything IT related comes under a ‘techy’ banner.

That once you become a ‘techy’ you are instantly bestowed with far-reaching and distant knowledge like Benedict Cumberbatch playing Sherlock.

The truth of it is that IT people tend to have their own specialism, whether it be servers, networking, connectivity, cyber security, making up long words, or administrating email and office 365, the list goes on.

You just don’t get IT experts who know everything about everything, other than those who serve micro-SME’s, and even in those cases they only know micro-SME stuff.

To have a full understanding of IT, and to, therefore, ensure you’re getting the right advice, you need a team. A team with diverse experience and knowledge.

But surely this costs money, and Bob does a sort of ok job?

Well having a team of experts would cost a lot, true.

But that is the point of having an MSP (managed service provider).

An MSP is a team with diversity of knowledge, but you only pay for what you need, when you need it.

If It Isn’t Broke Don’t Fix It

Terrible advice! It’s a bit like a heart surgeon saying, ‘we’ll wait until he has a heart attack, then we’ll put him on a diet’.

Pretty much always (which is over 87% of the time, I checked) if the person looking after the IT in your business is someone who has just been saddled with the task, then you’re in a break-fix mentality.

The way it works is this:

Step 1 - Nothing really works very well, but just about gets you by, so leave it as it is, and everyone keeps their fingers crossed

Step 2 - Then, when it goes wrong … panic, choose whichever solution is the quickest and cheapest to implement, then revert back to Step 1

Managed Services means exactly that. By and large, we already know what works and what doesn’t, what is suitable in today’s business world and what isn’t.

We know what to look out for, proactively monitor and fix it before it stops you from working.

And in terms of costs, well, we can manage that as well. We already know what you will need to ‘keep the lights on’, and we can plan it, budget it and even split the cost so there’s no upfront capital outlay at all.

And this is before we even get on to the cost to your business in terms of downtime, loss of productivity, reputation, efficiency, GDPR, revenue, and the pure stress of it all.

So, look at Bob when he doesn’t think you’re looking, does he look like he’s a little tiny bit out of his depth or, even worse, that he’s making it all up and is just hoping it doesn’t fall apart!

Bob should be back with you guys drinking summer punch, away from the smoke doing his actual job.

He will thank you for it.

Contact LMS Group for smart solutions to your IT and Telecoms needs.

If you want to contribute to the Chamber blog, contact Matilda on matilda@brightonchamber.co.uk