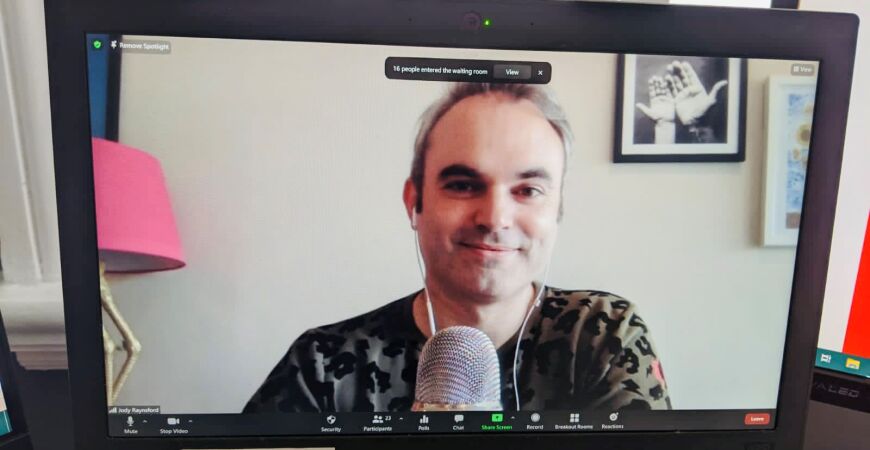 At this month's Chamber Breakfst, Jody Raynsford from Hello Genius shared his 'Contrast Manifesto', why it's better to do things differently, and how humour and business go hand-in-hand. Lauren Psyk has put together some key takeaways from his talk.

As the founder of Brighton agency, Hello Genius, Jody Raynsford is on a mission to help brands harness their difference and build a cult following. His latest book, How To Start A Cult, will be published in May 2021, inspired in part by his popular 2019 Brighton Summit talk.

At the March Brighton Chamber Breakfast, Jody shared his ‘Contrast Manifesto’ to show you why you need a strong voice for your brand and why it's never wrong to be funny in business. If you missed the talk don’t worry; here are a few of the highlights….

1. Different is better than better

“I once interviewed Tom Hardy - he has become known to casting directors as someone who is an expert at body transformation. To get a part, he can bulk himself up or make himself look completely different. That’s what sets him apart from other actors - it’s his USP.

“It made me realise that to be successful you don’t have to be the best; you just have to be different. Work out what sets your business apart and capitalise on that.”

2. Keep talking until it feels right

“I once had to talk on the radio about the film Mamma Mia for two hours. I did the same media interview with 17 different local BBC radio stations around the country. For the first couple of interviews, it was really difficult and awkward - I stumbled over my worlds and it didn’t flow. But by the end, I was well into my stride and loving it - I was cracking jokes with the presenters, and I’d found ways to make it really engaging and funny.

“It taught me that you have to keep hammering your message until it becomes second nature to you. Initially it’s going to feel unusual and difficult to keep saying the same thing, especially if you aren’t getting the response you want. But it will eventually click and you’ll feel comfortable with what you’re saying.”

3. Find a space no one else occupies

“When I changed my career and became a running journalist, I became known as “the Karl Pilkington of running”. I realised I was able to bring something different to my race reports - I was the funny guy who wasn’t very good at running. I’d found a space in the running market that wasn’t occupied and I began to own that space. The key thing is to bring something new and different to what you’re doing and to tell good stories.”

“To begin with my podcast really polarised opinion - people either gave it a five star review or a one star review. At first it is really hard to stomach the fact there are people out there who don’t like you. But in the end we decided it would be funny to celebrate this. So we had large banners which read: “the Beavis and Butthead of running” and “worst podcast ever”. It endeared us even more to the people who enjoyed what we were doing. And that way we built a really loyal following.”

5. When you speak, give a voice to someone who can't

“Not everyone wants to engage with your content by giving you likes and comments on your posts, but that doesn’t mean that it isn’t resonating with them. So don’t look to those as your only success metrics. It’s important to remember that your voice is part of a bigger picture, and to use it wisely. So even if you’re only getting one like - believe in what you’re saying and believe that someone somewhere is going to benefit from hearing it.”

Join us next month for the The ‘You’re not alone’ Breakfast on Friday 23 April. We will be joined by Jo Crease, CEO of Together Co, an award-winning loneliness and isolation charity which creates connections between people in Brighton and beyond. 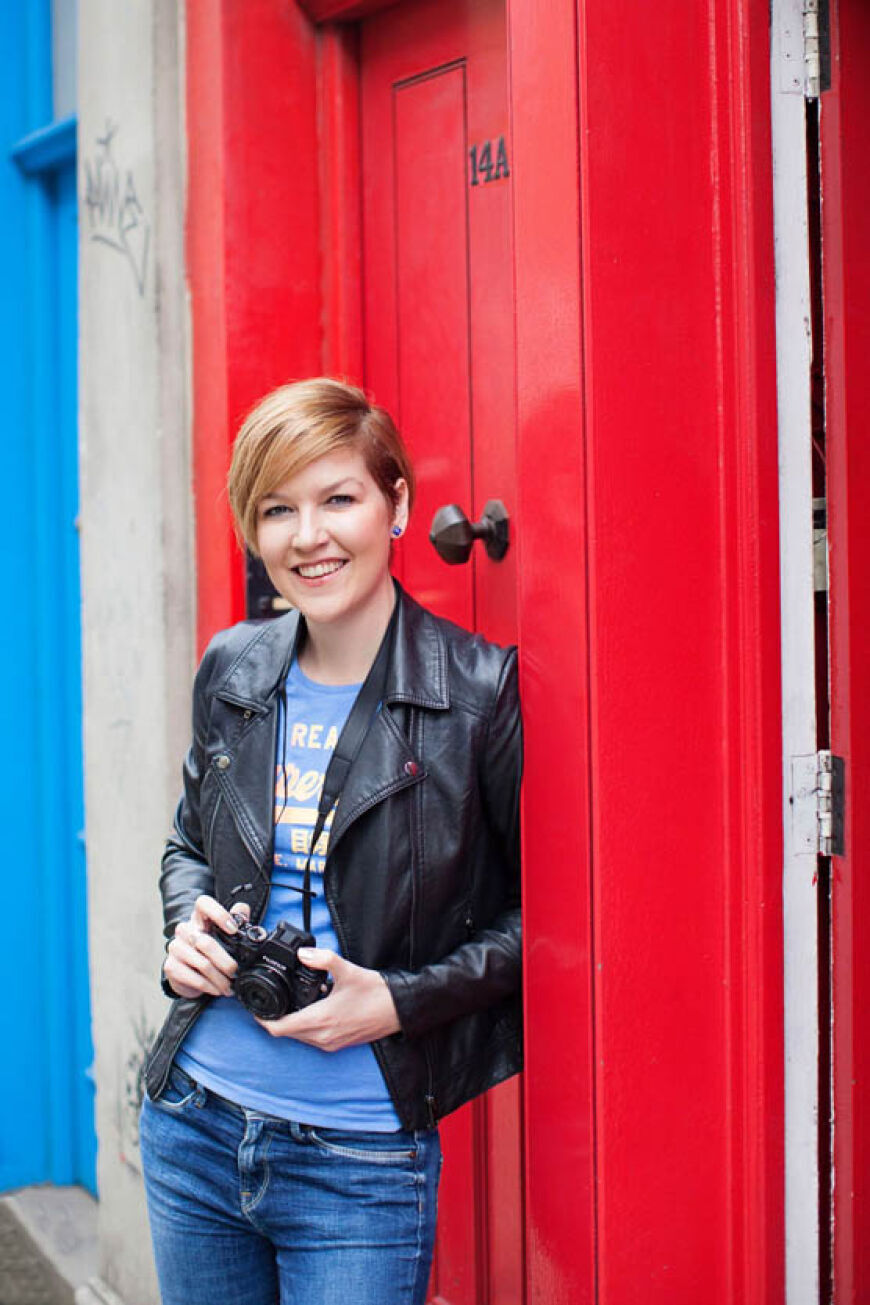 With big thanks to Lauren Psyk for an excellent write-up of the Chamber's March Breakfast Session.

Lauren Psyk brings personal brands to life with words and pictures. As a headshot photographer and copywriter, she helps entrepreneurs, founders and individuals to tell a consistent brand story.