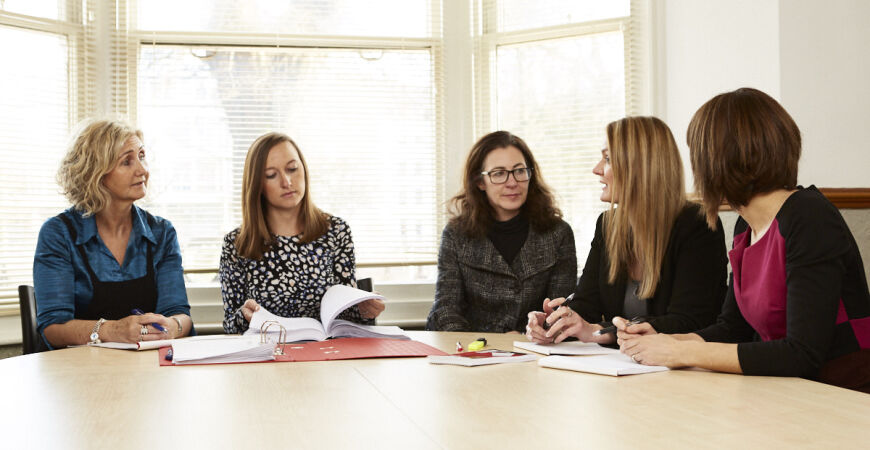 The Extended Coronavirus Job Retention Scheme – Can it Save the Day?

The Coronavirus Job Retention Scheme (CJRS), otherwise known as the Furlough Scheme, continues to provide an economic lifeline to businesses and their workers. But it has not been without its critics. Initially workers were not allowed to carry out any work for their employer until flexible furloughing was introduced in July. Recently, there have been reports of employees whistleblowing because their employers have claimed this Furlough Grant on their behalf without passing it on or because they have found out about other types of fraud.

However, there was huge dismay as local areas went into lockdown, with a national lockdown on the horizon, that there was no viable support scheme remaining in place. Consequently, late in the day, the Government announced on 5 November 2020, that there would be a further extension to the Furlough scheme until 31 March 2021.

The Treasury has now published its fourth set of directions on 13 November 2020 for this extended CJRS, updating and correcting previous versions. This now forms the legal framework for the CJRS.

This fully extends the CJRS from the 1st of November 2020 until the 31st of March 2021 and sets out the detail as to how this scheme will operate. The fifth Treasury direction covering February and March will be published in the New Year before the CJRS is withdrawn on 31 March 2020.

The key points are as follows:

1. A condition of making a claim is that the employer accepts that HMRC will publish information about CJRS claims on the Internet. This includes the name of the employer and a reasonable indication of the amount claimed. An exception may be made for employers that can show that publication would expose their workforce to serious risk of violence or intimidation.

3. Claims may not be made for any day that employees are serving notice between 1 December 2020 and 31 March 2021. This is both statutory and contractual notice. This is a change to the July guidance which stated that both could be claimed.

Employers are not going to be keen about going public unless they can show the grant was being used to save jobs. Also, employers are only likely to reinstate employees that have already left or been dismissed, but were on payroll on 23 September 2020, if there are strong indications that their business will pick up sufficiently so future redundancies will not be necessary. This is because they will not want to have to cover notice pay with no Furlough Grant to subsidise these payments.

This extended Furlough Grant will help support businesses and employees through the winter and into the spring but we do not even know if the widely criticised Job Support Scheme will be introduced on 1 April 2021. This grant is so low that it will give insufficient support to businesses and workers so that it is inevitable that there will be more redundancies later in 2021.

While we may end up with a vaccine next year, what is certain is that this pandemic continues to cause economic devastation. The Furlough Scheme is a mere sticking plaster. Without a cohesive economic strategy, including retraining programmes, a huge number of businesses will go under in 2021 with many more workers losing their livelihoods.