How do we manage the successful regeneration of our retail and tourism sectors?

Frustration about major development projects and their impact on tourism exercised the panel members at October’s Construction Voice in Hove.

With a focus on how to regenerate Brighton and Hove’s tourism and retail sectors, the city’s track record for failing to deliver exciting largescale development projects came in for sustained criticism at the Brighton and Hove Chamber of Commerce event.

Roger Wade, CEO of BoxPark, said he had opened pop-up retail, food and leisure sites in London but his ideas for sites in Brighton had been turned down. He was now working on a project for Shoreham beach.

He criticised the crowdfunding bid to raise money to restore the seafront Madeira Terraces. “This is my pet hate. No council in the country goes out with a crowdfunding campaign. It’s embarrassing.

“There are plenty of developers who want to get involved in this project. I for one wanted to do it. The idea we couldn’t get developers involved is not true,” he said.

Anne Martin, CEO of Brighton Pier Group and Chair of the Tourism Alliance, said her company spent £1m annually on maintaining the pier’s cast-iron structure. “If you don’t put that level of investment in, the terraces will fall down.

“While we look forward to what we’re doing for the future, we mustn’t forget our heritage. If we neglect our past while focusing on the future, we end up with nothing.” 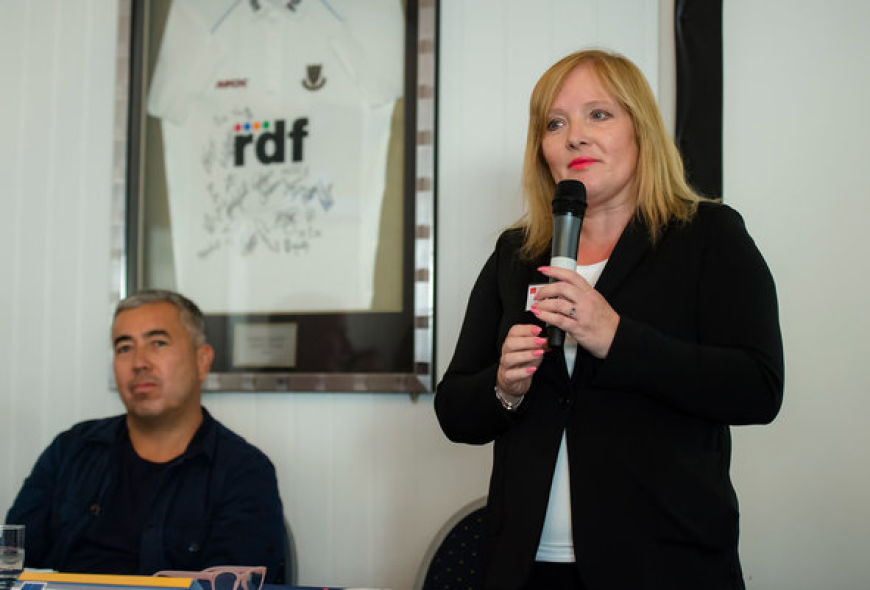 Roger said BoxPark had unsuccessfully put forward development ideas for sites including the derelict Peter Pan playground site. “We couldn’t even get past the first step and that was to build a new, state of the art entertainment venue for Brighton. It got rejected.

“We’ve got to start being brave and start building great projects like they have in Liverpool, Manchester and London.  We’re creating our own little gated community and we’re going nowhere. We could have a thriving city.

“I know it’s what we all think. We all play the game and don’t say it, but the time for that is over. We have to compete on an international level,” he said.

“This is a worse city than the Victorians left it. That’s something all of us should be ashamed of. Sometimes developers od things for more than the money. We want to build things that we love. People want to live in Brighton. Give them some great places,” said Roger. 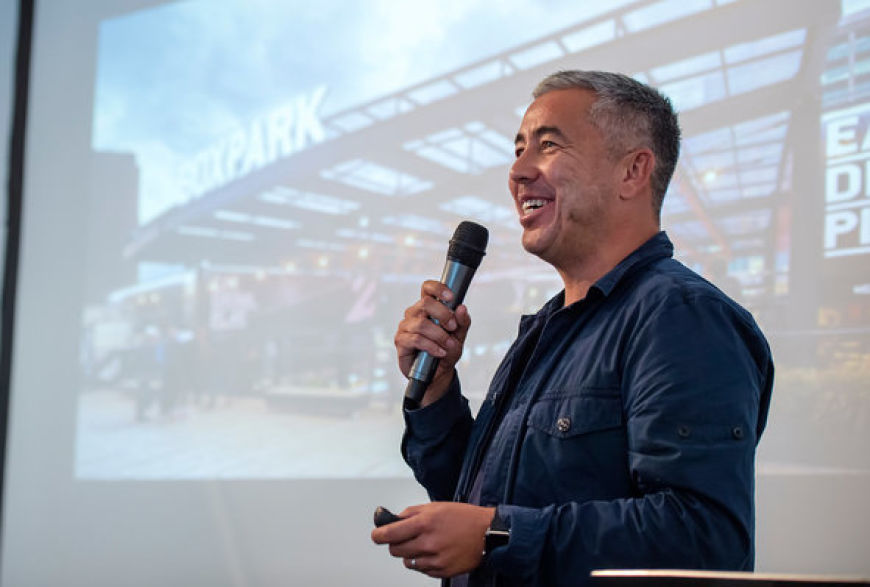 The panellists raised concerns about the project to replace Brighton Centre with a new conference and entertainment venue at the Black Rock site near Brighton Marina, including transport links to the site.

Anne said: “It’s no good building the Black Rock centre if we don’t have the transport facilities to match that.

“We need to make sure the environment works. Brighton is the nearest seaside resort to a capital city in Europe. It’s absolutely seen as one of the best places in the UK to go.”

Anne recently met with investors who were all interested in the city. “It’s a very positive thing for Brighton that we are so well-regarded. We need to put into action some of the wonderful ideas that are around.

Gavin Stewart, of Brighton Business Improvement District (BID), said the group comprised of 517 shops, bars, cafes and restaurants. The sector was worth £727m and employed 15,700 people, around 10.2% of working people in Brighton and Hove, but this market share ranked 20th in the UK behind larger cities but also Norwich, Leeds and Leicester.

“Brighton needs to sit up and realise it’s in competition with a whole lot of other places. We need to be thinking more cleverly about how we work together in terms of PR and marketing, to bring people to our city,” he said. 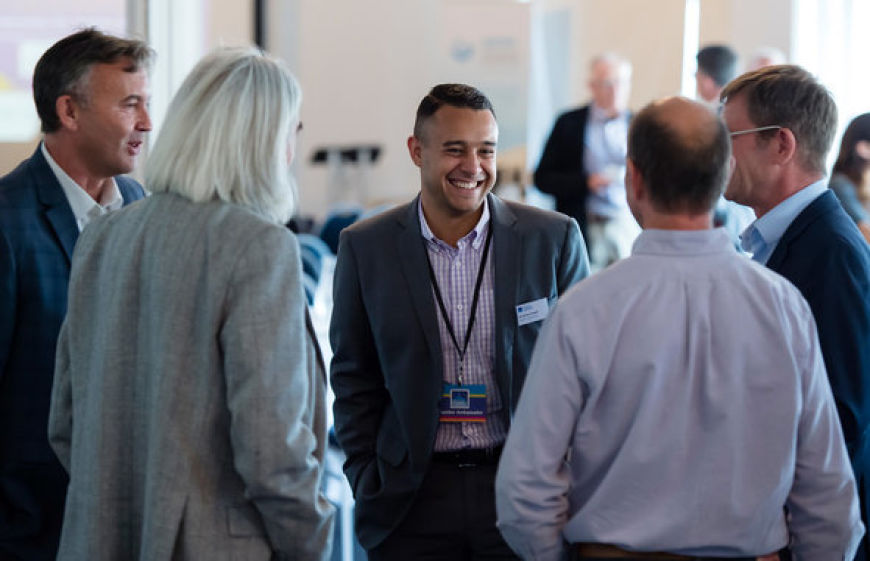 Roger said the train problems had impacted significantly on the city’s economy. “There should have been a much stronger political lobby from Brighton saying this is harming our businesses.”

Councillor Geoffrey Theobald said the Brighton Centre had to be replaced with a modern venue that was more fit for contemporary needs. “Big acts want enormous backdrops and that’s why they don’t come to Brighton any more.”

Mark James, from sponsors Coffin Mews, said: “What a fantastic event at the Construction Voice.  It was great to hear people speak so passionately and openly about the state of construction in Brighton, generating a very lively debate, but all with one thing in common - wanting Brighton to be the best it can be.

“I think the buzz word of the evening was ‘joined up thinking’ - but how do we achieve it?  That is the next step.”

Phil Graves, Director of Graves Jenkins, said: “I think we probably had the most inspiring set of speakers ever at CV. Roger Wade from BoxPark, in particular, was very forthright with his views and I could see many local-based professionals endorsing his thoughts.

“He has achieved so much by cutting through the red tape that surrounds local authority decisions and is a prime example of being a doer and not a talker. I really hope the energy in the room can be transported into the offices of the decision makers so that the city can move forward at a pace.”

Thank you to Felicity Beckett who chaired this debate.

Thanks to our sponsor:

Coffin Mew are a full service law firm based in Brighton, with a specialism in advising contractors, subcontractors, developers and employers in the construction industry.

The Construction Voice events are created and run by Brighton Chamber, with our event partners Haydon Consulting,  Graves Jenkins and Robinson Low Francis.