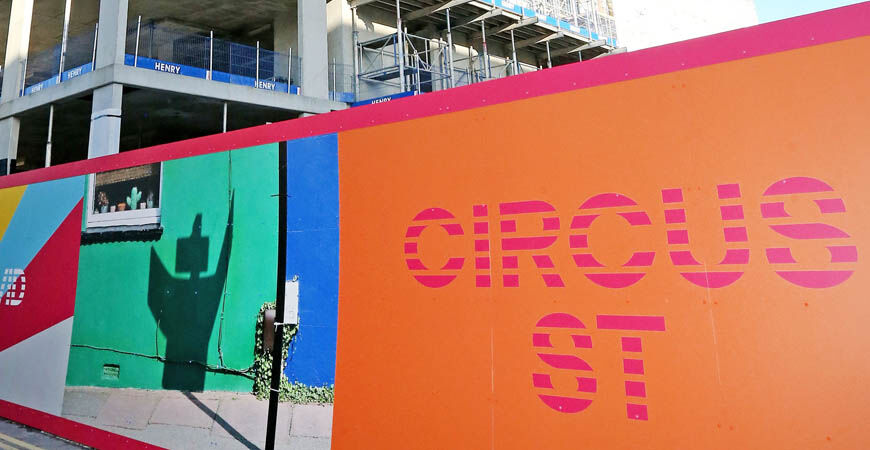 A look behind the Circus Street redevelopment project

We recently caught up with the team behind Circus Street Brighton to learn more about their ambitious redevelopment project. In this blog Karen McCormick, Senior Development Manager at U+I, tells us about what’s in store for the old Municipal Market site on Circus Street.

By Karen McCormick, Senior Development Manager at U+I, of U+I

When U+I took on the site from the council, Brighton’s old Municipal Market on Circus Street had lain empty and derelict for decades; a neglected and forgotten part of the city.

At Circus Street, we are turning this derelict municipal market into an innovation quarter and a powerhouse for regeneration in the city centre. In the process, we are creating a sustainable, productive, healthy model of city life, with great public spaces, a lively, creative atmosphere, and a real sense of community. There will be a big focus on travel by bike and foot, a push for green energy, and residential design that encourages more communal, responsible, neighbourly living among tenants.

What will be available at Circus Street? 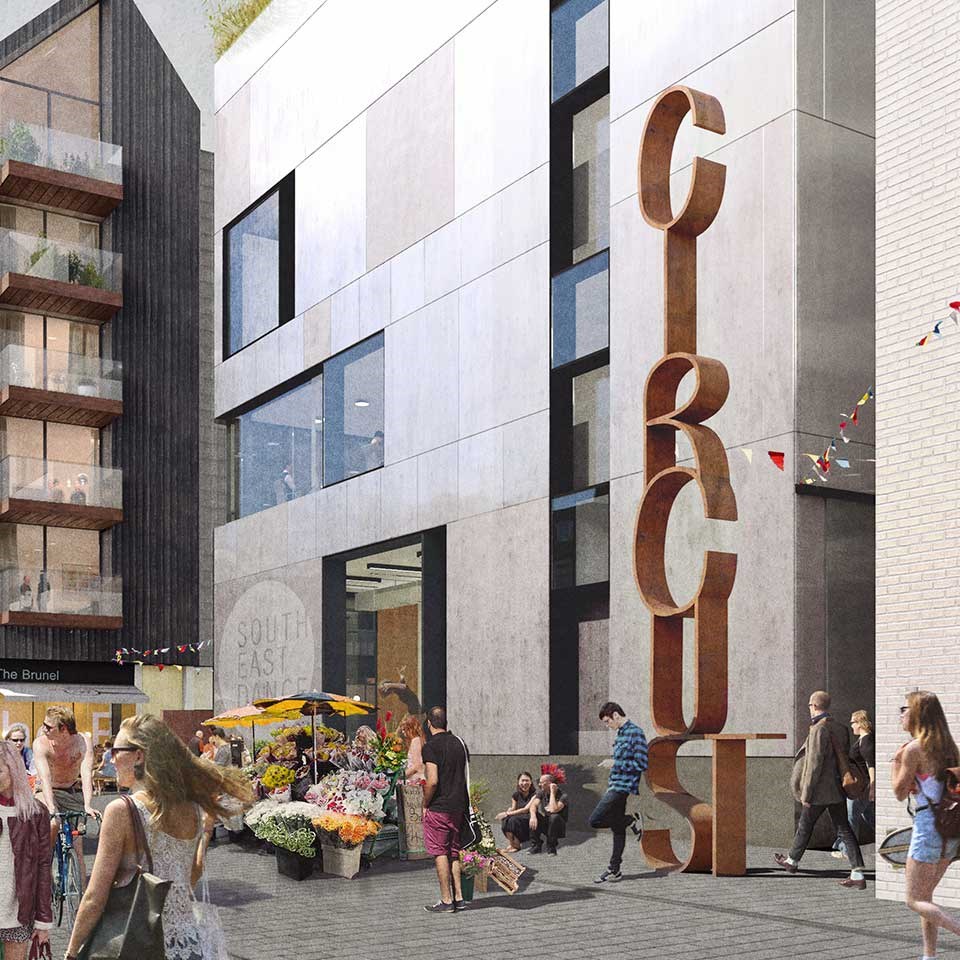 The Circus Street scheme will create 142 new homes, 450 managed student bedrooms and The Office at Circus Street - 30,000 sq ft of top quality office space - as well as a number of workshop and retail opportunities.

This £130m PPP with Brighton and Hove City Council will also provide the local area with a new base for the internationally acclaimed South East Dance - The Dance Space with a theatre plus studios catering for local community participation, expecting to attract around 70,000 visitors and users per year.

Upon completion, Circus Street will have achieved over 400 new jobs, with more than £200m gross value added to the local economy in the next 10 years.

When does Circus Street open? 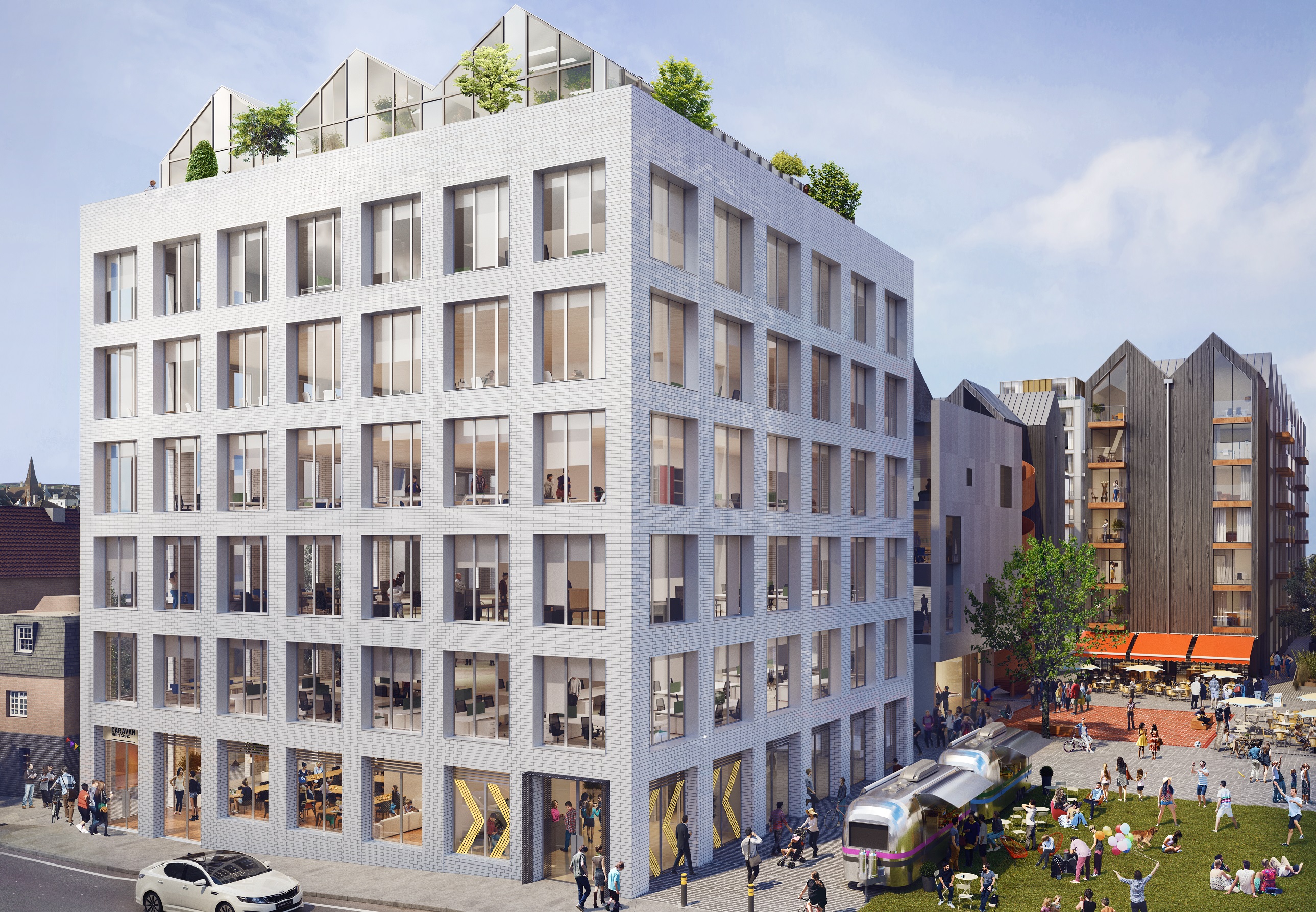 • The Office at Circus Street will be completed this December. There are six levels of top-quality contemporary office space, including a fully glazed penthouse office with wrap-around terrace, plus ground floor retail space of around 2,400 sq ft (now available).

• Residential buildings are due to complete in October, with the homes available via our agents now.

• The student accommodation opened last September and has recently welcomed new students for 2020.

Tell us some facts about Circus Street?

• The Office at Circus Street has achieved WiredScore Platinum certification for its state-of-the-art digital infrastructure and connectivity, the highest possible level attainable by international connectivity accreditor WiredScore, and the same rating as The Shard in London and The Empire State Building in New York.

• The extensive landscaping and planting around the site will feature native trees and plants with a documented wildlife value, designed to signiﬁcantly improve opportunities for foraging and nesting invertebrates, birds, and bats. The design will also include green roofs, bird boxes, swift boxes and bat boxes, and raised beds will provide residents with space for food production and wildlife gardening.

• There will be three new public realm areas for the city: a courtyard garden area, and two public squares - both designed to accommodate a wide variety of outdoor events.

• Just outside the site, we will be installing new landscaped gardens for Carlton Row, at the neighbouring Milner Flats. 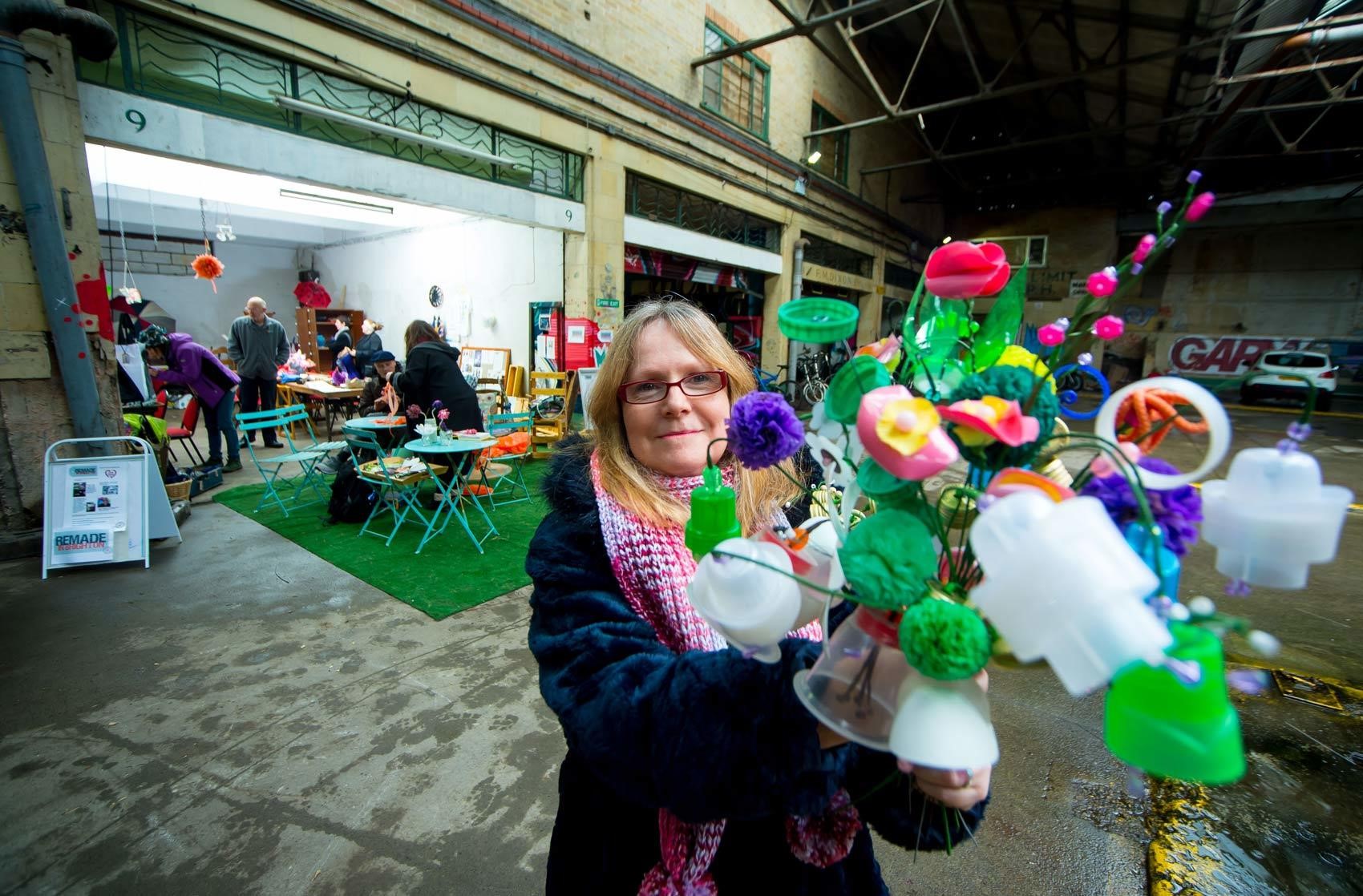 When U+I took on the site from the council, Brighton’s old Municipal Market on Circus Street had lain empty and derelict for decades; a neglected and forgotten part of the city. So, we decided to fix up the market and open it up to the public, during the planning phase. We embarked on a colourful ‘worthwhile use’ programme and had an incredible time for over two years hosting hundreds of community and creative events.

For us, connecting with the community was a key part of the regeneration of this site. We wanted to bring life and energy back to a place which had been unused for many years, to show people a flavour of what was to come from the new development.

During the worthwhile use period, more than 40,000 people came to Circus Street Market to enjoy a multitude of events and activities - from weekly Bike Hub workshops, upcycling events and hula hoop sessions, to exhibitions and shows from Brighton University, South East Dance and top international artists. We also hosted large scale events such as Morvelo bike races, Brighton Festival installations and The Brighton Photo Biennial.

How did Circus Street get its name?

Circus Street is named after the The Royal Circus, Amphitheatre & Riding School, which stood at 36 Grand Parade, opened in August 1808, and also featured a billiards lounge, coffee-house and confectionary.

The circular arena - the 'Royal Circus' - where pupils were taught equestrian skills, was also open for 'public amusement', in the style of Phillip Astley's Riding School and the later Hughes's 'Royal Circus' building in London - bringing together military horsemanship and equestrian trick-riding with acrobatic acts and pantomime – an early form of ‘circus’ which later became the ‘big top’ travelling circus we know today.

It was not successful however, and closed in 1812, but it is commemorated by Circus Street at the rear. In the 1820’s he Royal Circus building became the noteworthy 'Brighton Picture Gallery' - a ‘beautiful and splendid cabinet of the arts', and a fashionable meeting place where visitors, having paid a shilling admission, could also read newspapers, magazines and reviews.

How can business find out more about what’s available at Circus Street?

About the developer – Who is U+I?

U+I Group Plc is a property developer and investor, specialising in working with partners and communities; finding places that are right for community-focused regeneration and mixed-use development projects; focused on regenerating overlooked and underestimated urban places; unlocking potential and value that has not previously been identified.

You can find out more about the redevelopment here.