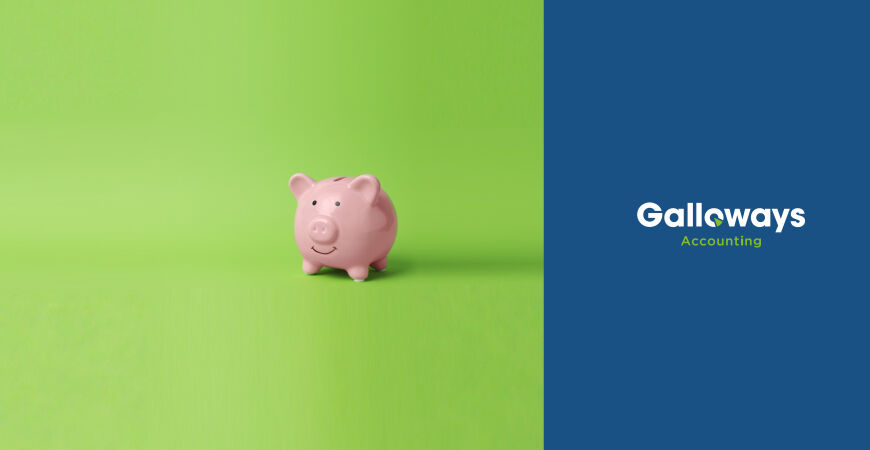 In this blog, Mark Crowter breaks down the key points made by the Chancellor in his Summer Statement on 8 July, 2020.

By Mark Crowter of Galloways Accounting

Rishi Sunak’s Summer Statement seems to be made up of two key parts; the first focused on delivering a short-term boost for the economy, largely focusing on the heavily impacted hospitality sector; the second, focusing on large systemic and infrastructure projects, aimed at generating confidence in the long-term health of the economy.

A number of the announcements are linked to longer-term objectives, like meeting the Government’s ambitious decarbonisation plans and greater support for younger workers who are building their careers.

The short-term – gifts from the exchequer?

Simply put, for each employee brought back from furlough who earns more than £520 per month, your business will be entitled to a one-off payment of £1,000 for every furloughed employee retained to the end of January 2021.

Whilst this is a welcome incentive, it is uncertain whether this level of incentive is enough to change the minds of business owners. The cold reality may be that this bonus will simply go to businesses able to bring their teams back anyway but offer little support to businesses in the difficult position of having to lose members of their team.

From 13 July to 12 January 2021, VAT will be cut from 20% to 5% for food and non-alcoholic drinks in restaurants, pubs and cafes. Hot takeaway food is also included in the scheme.

The scheme covers hotels and B&Bs, as well as admission to cinemas and theme parks.

It will be interesting to see whether these savings will be passed on to the consumer as many consumers may happily pay consistent prices to allow businesses in the sector to shore up their finances.

The scheme relies on the public’s confidence – it will only be effective if consumer spending picks up and could be easily undermined by a second wave of cases.

Discounts on eating out

During August, if you eat out in one of the participating restaurants, you’ll be entitled to a £10 discount (up to 50% of your bill) on food and non-alcoholic drinks.

Business owners are able to claim the cash from Government through an online form.

Unless this process is really slick and makes sure the cash gets to business quickly, it runs the risk of tying up cash in already cash strapped businesses.

Given levels of personal debt, much of which is secured on people’s homes, supporting the housing market to protect house prices is essential to keeping consumers spending. With house prices having fallen for four months in a row, the Treasury stepping in was both predictable and necessary.

Landlords and second home buyers are also eligible for the tax cut but will still have to pay the extra 3% of stamp duty they were charged under the previous rules.

This scheme was really heavily trailed by the Government, so came as little surprise. The Treasury says the aim of the scheme is for around 600,000 households in England to be upgraded, and says that green improvements such as insulation could save families hundreds of pounds a year on their energy bills.

The scheme won’t be online until September and will require an online application. Whilst we know that the Government will pay for at least two-thirds of the cost of environmentally friendly improvements such as installing loft and wall insulation or double-glazing, up to a value of £5k, it’s going to be a few months until we have the full detail of how the scheme is going to work.

In addition to the £5.6bn which was announced by the Chancellor late last month, an additional £1bn of public sector grants have also been announced. These grants are focused on improving energy efficiency in public-sector buildings and are supplemented by a £50m social housing decarbonisation fund, aimed to improve the energy efficiency of socially rented homes.

The comprehensive scheme is aimed at preventing an entire generation being "left behind" and includes:

• The government will introduce a new Kickstart Scheme in Great Britain, a £2 billion fund to create hundreds of thousands of 6-month work placements aimed at those aged 16-24 who are on Universal Credit and are deemed to be at risk of long-term unemployment.

Funding available for each job will cover 100% of the relevant National Minimum Wage for 25 hours a week, plus the associated employer National Insurance contributions and employer minimum automatic enrolment contributions.

• The government will provide an additional £111 million for traineeships in England, to fund high-quality work placements and training for 16-24 year olds.

The government will fund employers who provide trainees with work experience, at a rate of £1,000 per trainee. The government will improve provision and expand eligibility for traineeships to those with Level 3 qualifications and below, to ensure that more young people have access to high-quality training.

These payments will be in addition to the existing £1,000 payment the government already provides for new 16-18 year-old apprentices, and those aged under 25 with an Education, Health and Care Plan – where that applies.

• The government will increase the funding for the Flexible Support Fund by £150 million in Great Britain, including increasing the capacity of the Rapid Response Service. It will also provide local support to claimants by removing barriers to work such as travel expenses for attending interviews.

• The government will provide £101 million for the 2020-21 academic year to give all 18-19 year olds in England the opportunity to study targeted high-value Level 2 and 3 courses when there are no employment opportunities available to them.

• The government will provide £40 million to fund private sector capacity to introduce a job finding support service in Great Britain in the autumn. This online, one-to-one service will help those who have been unemployed for less than three months increase their chances of finding employment.

• The government will provide an additional £32 million funding over the next 2 years for the National Careers Service to support around 270,000 people in England, so that they can receive personalised advice on training and work. 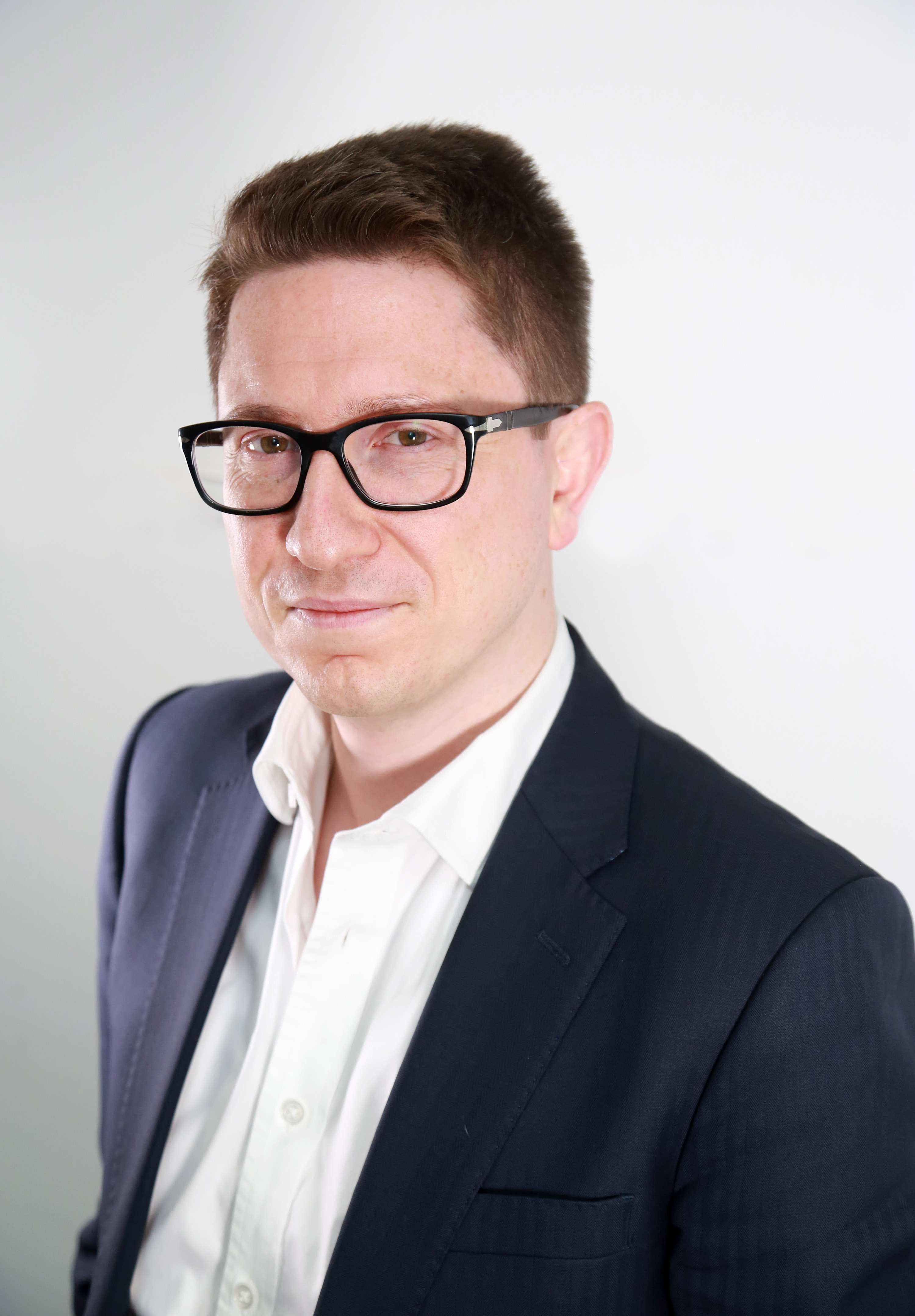 If you have any questions for Mark and the Galloways Accounting team, feel free to get in touch on 01273 324163 or at wearegalloways.com.