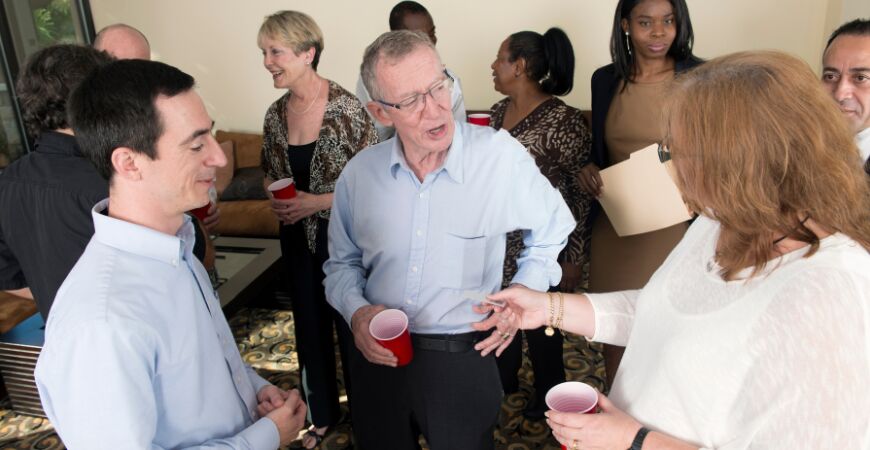 In the world of networking...which 'hat' are you wearing?

Lauren Stoney, a Chamber member and avid networker, shares the secret to her networking success in this latest blog about networking and getting the right mindset mix to make your networking both efficient and enjoyable.

Networking…thumbs up, or thumbs down?

Hopefully I’m talking to a warm audience, and you’re like ‘Hell yeah!’ – but, if you happen to be one of those lovely people who hear the N word and instantly recoil, this article is for you. And if you enjoy it, this article is for you too. Because there is something fascinating about networking, and that’s the difference a ‘hat’ can make.

So, I used to be the person who shuddered at the thought of networking. The sheer mention of the word would have my lovely little brain forecasting a beautiful mix of rejection, inadequacy and introversion, alongside even more wonderful imagery of billy no mates sitting in the corner. Delightful.

But then something happened. I have no idea where, but somewhere along the line, I put on a different hat.

Now, I do like to bang on about this marvel we call the brain. But the truth is, the way we use it really does shape everything.

And, when it comes to the hats, or mindsets, that we ‘wear’, we always have a choice. But we’re not always aware of it.

So I’ve thought long and hard about the different ‘hats’ that transformed not only the way I felt about networking, but ultimately the results I got out of it…

Choosing your hat (aka mindset)...

Back in the day, one of the key factors driving my networking aversion, was this sense of ‘they’re different to me,’ and ‘I won’t fit in.’

The ‘hat’, or mindset, you really want to don is “I wonder how we’re similar?”

It could be the fact you share the same networking group. Or perhaps, you have a deeper set of values, outside of your businesses (who doesn’t like a deep chat?).

Maybe it’s what’s going on in the world. Maybe it’s a town you visited recently. But whatever it is, there’s ALWAYS a common ground, you just have to be curious enough to find it.

Which leads onto the next point…

When you go to your next networking event, consider how you can get curious about the people and businesses you’re meeting. What is it that drives their passion for their business? Why are they doing what they do? What excites and interests them? How is business going for them, and what can you do to support them?

When you don the curiosity hat, your brain shifts from “Oh no, everyone is looking at me” to “I want to learn about the world around me.”

Let’s face it, we’re here to get some kind of value aside from socialising.

But when you go in with the mindset that you simply want to share your passion, it becomes an authentic and genuine point of conversation. That’s opposed to a gimmicky, cringeworthy sell, which is what you risk when you go in thinking solely about the outcome.

And, if you’re networking for something you haven’t yet connected to, do something about it.

Do anything that will get you there – write a list of all the reasons it’s great. Get first-hand experience of using that service or product. You need to connect in order to sell it authentically.

I wasn’t joking when I mentioned socialising. If you get your energy from others, you can most definitely capitalise on the socially ‘needy’ part of you that benefits from the presence of humans. Especially in today’s time, where isolation has become increasingly prominent for those living on their own. The shared experience of speaking to others, even if it’s online, is something not to be missed.

Ahh, the experiential hat. Imagine you’re an excitable puppy. When a puppy goes out into the world – what’s the first thing he wants to do? Explore.

He’s not thinking about the minutiae detail of his walk – what stick he should choose, which dog’s bum he should sniff; he’s simply led by the excitement of the exploration.

Now, the idea of an excitable puppy may be a bit too much for you but take the essence of this. It’s the idea of enjoying the process rather than getting hung up on the outcome.

And if you can wear THAT hat, (perhaps with a little more control) you’re well on your way to winning.

So therein lies the magic formula, or mindset mix, should I say to good solid networking that is not only efficient, but enjoyable. Now if you’ll excuse me, I’m off to pick my next hat. 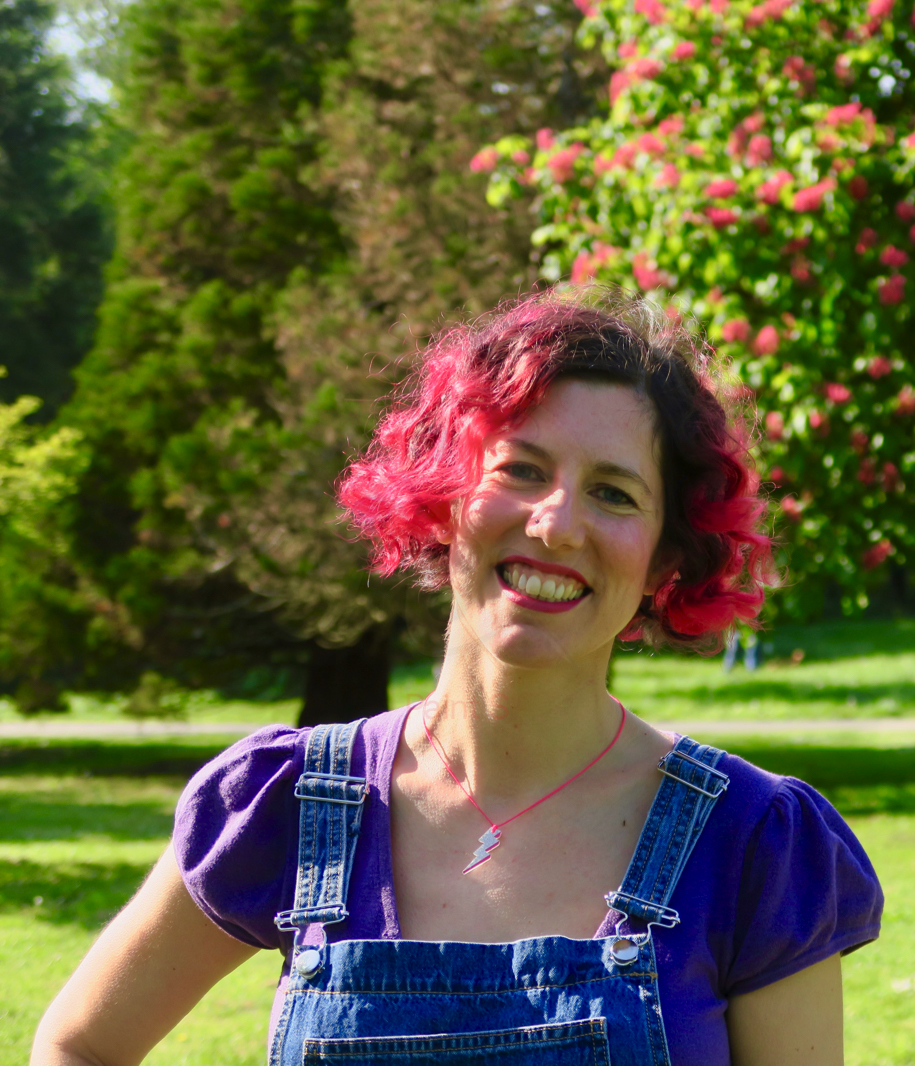 When she’s not meeting people at networking events in Brighton and beyond, Lauren Stoney is the founder of Lauren Stoney Life Crafting, helping individuals recover from fatigue, burnout, anxiety and chronic pain.

Check out the Chamber’s upcoming networking events here and try out Lauren’s magic formula for networking.