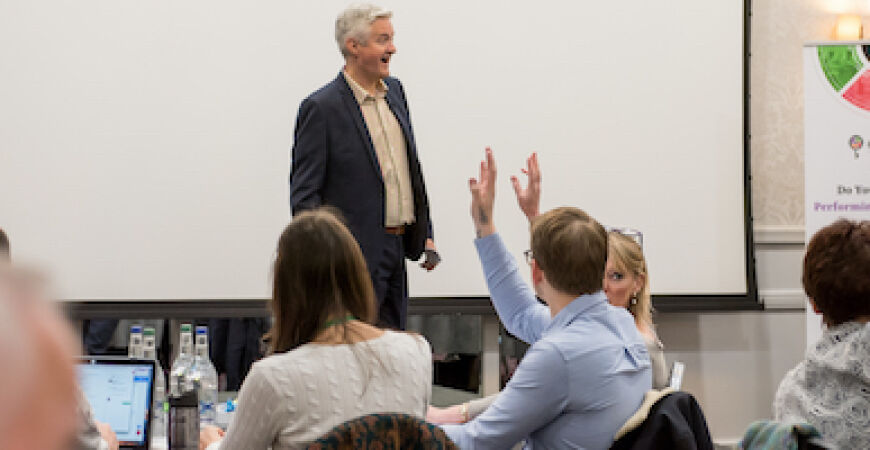 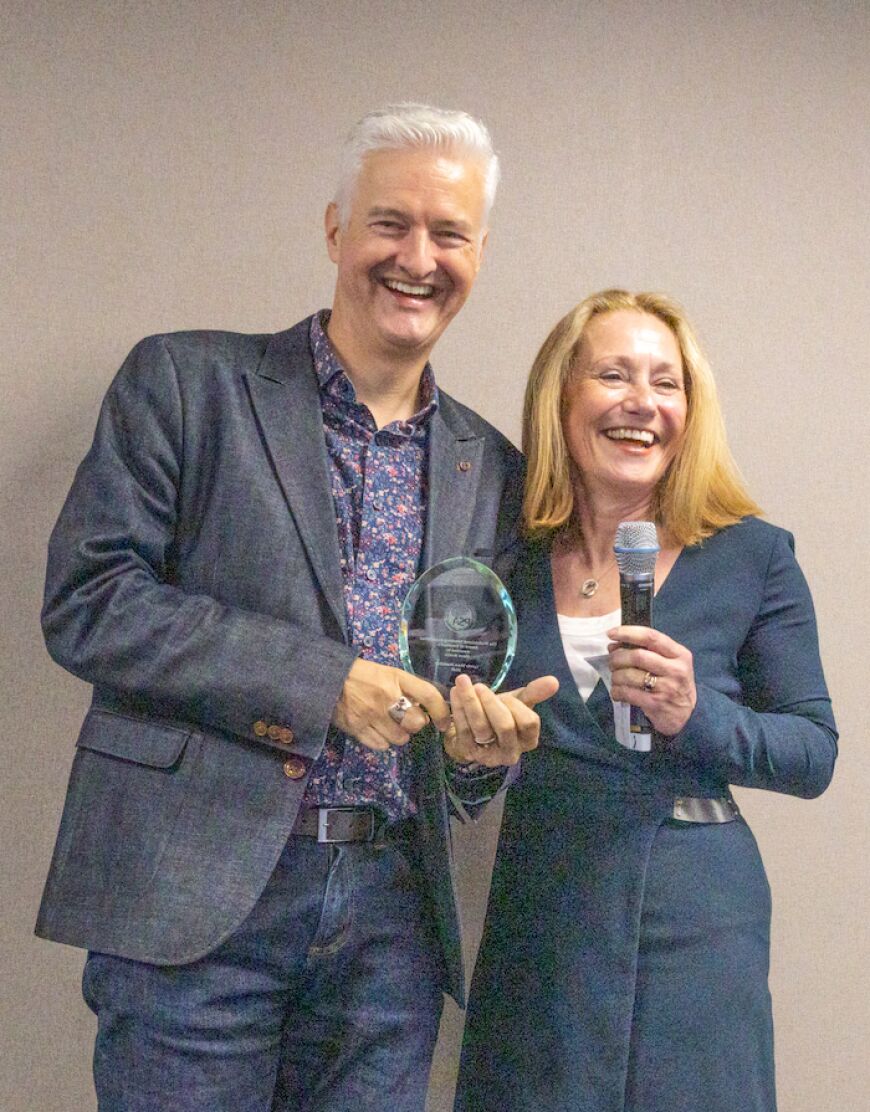 A Brighton-based business owner and professional public speaker has been honoured this week with the top award in his industry, ‘The Professional Speaking Award of Excellence’ (PSAE), often referred to as ‘The Speakers Hall of Fame’.

Steve Bustin works as a professional speaker, event compere and public speaking coach through his business Get Your Voice Heard, based in Brighton’s North Laine but working across the UK and internationally.

The award was presented this week by The Professional Speaking Association (PSA), the trade body for those who speak for a living. The citation reads:

“The Professional Speaking Award of Excellence is given to members of the PSA who have consistently demonstrated platform excellence and professionalism in addition to making a contribution to the PSA.”

Only 27 people have received the honour over the last 20 years, with Bustin becoming the 28th person in the UK to hold the PSAE designation.

This is not the first award Steve has received from the Professional Speaking Association, having been named their National Speaker of the Year in 2015. He has also recently completed an 18-month term as National President of the PSA, steering the association of 700+ members through the pandemic, a period that saw the live events industry (that employs professional speakers) practically shut down.

As a speaker, Steve speaks at business conferences and events around the world as well as online, on a range of strategic communication topics (as a former BBC journalist and owner of a PR agency) and also on online safety based on his experience of discovering he is the ‘face’ of an online dating scam. As an event compere Steve hosts business and social events including award ceremonies, charity auctions and conferences. He recently hosted The Gatwick Diamond Business Alumni VIP lunch and later this month will emcee the Martlet’s Halloween Ball at Brighton’s Grand Hotel.

Steve Bustin said of his award:

“This award means so much, both professionally and personally. To be recognised by your peers and those you respect is incredibly gratifying. I always strive to deliver value and entertainment to an audience when on a stage. I also want to share what I’ve learned as a speaker to support those who are looking to spread their message and expertise as professional speakers. I’m honoured to be one of only 28 people in the UK to hold this designation and looking forward to connecting with more audiences online and ‘in the room’ as live events make a long overdue return.”

Written by: Steve Bustin of Get Your Voice Heard